Be the first to ask a question about this. 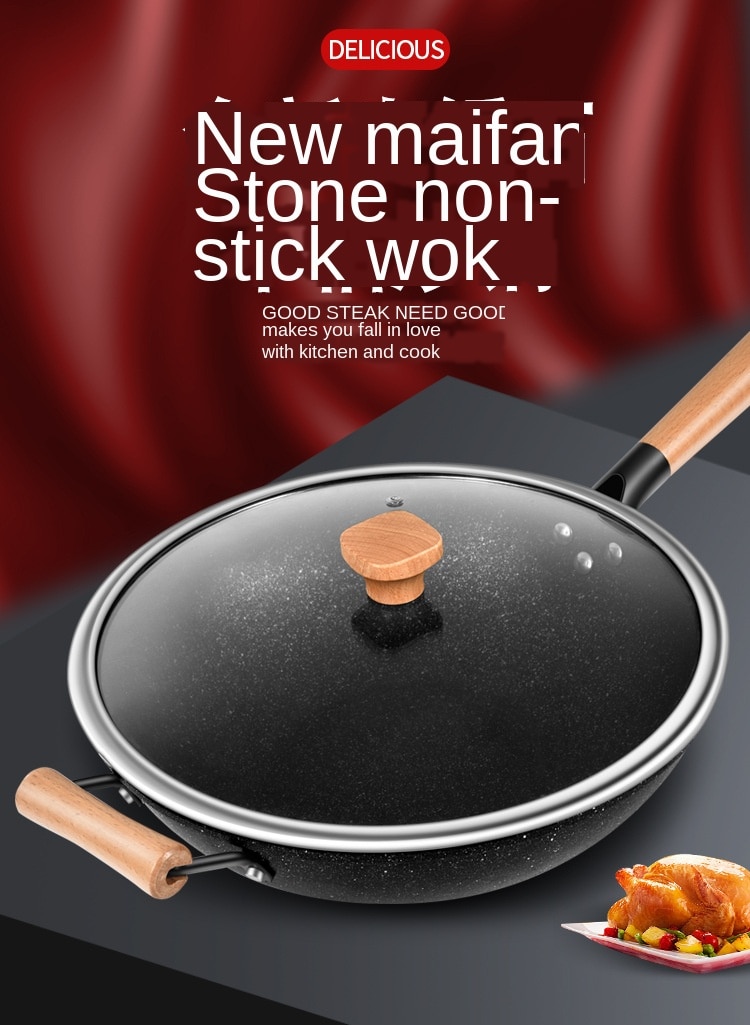 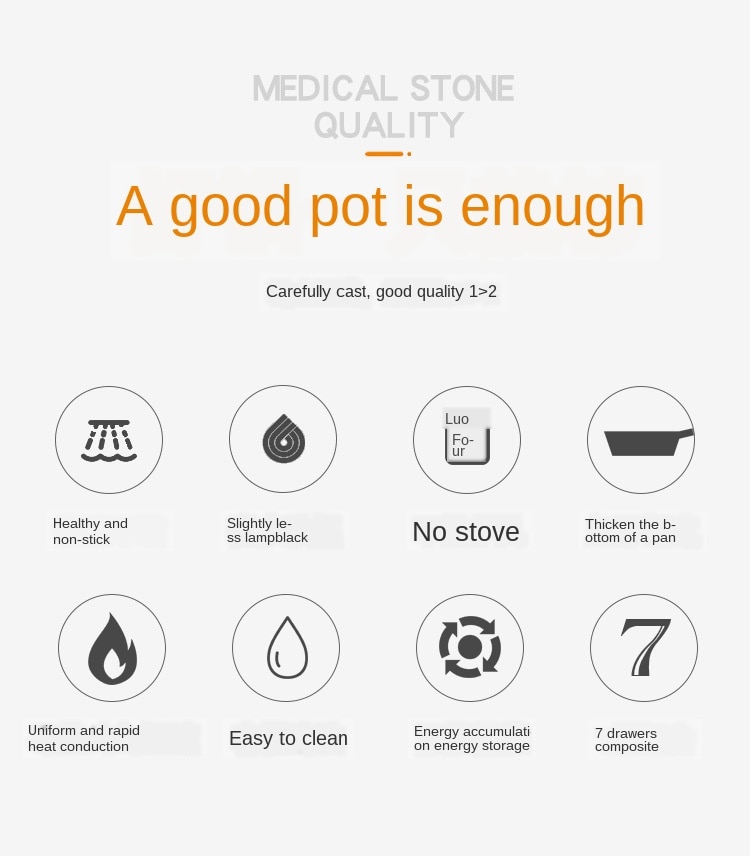 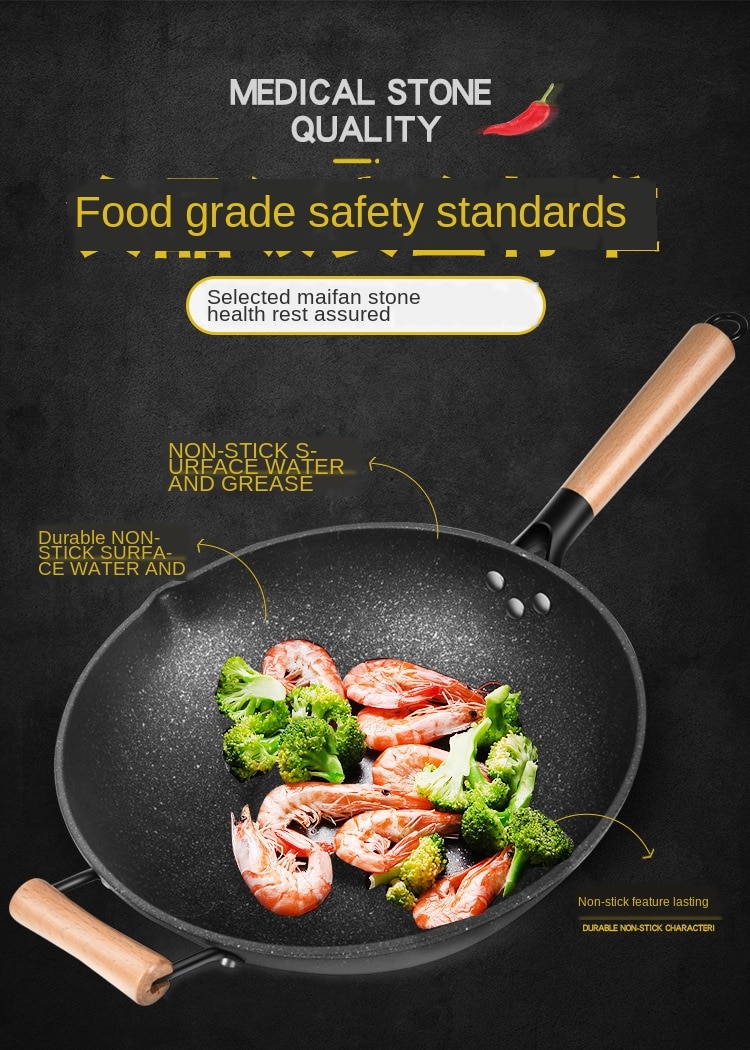 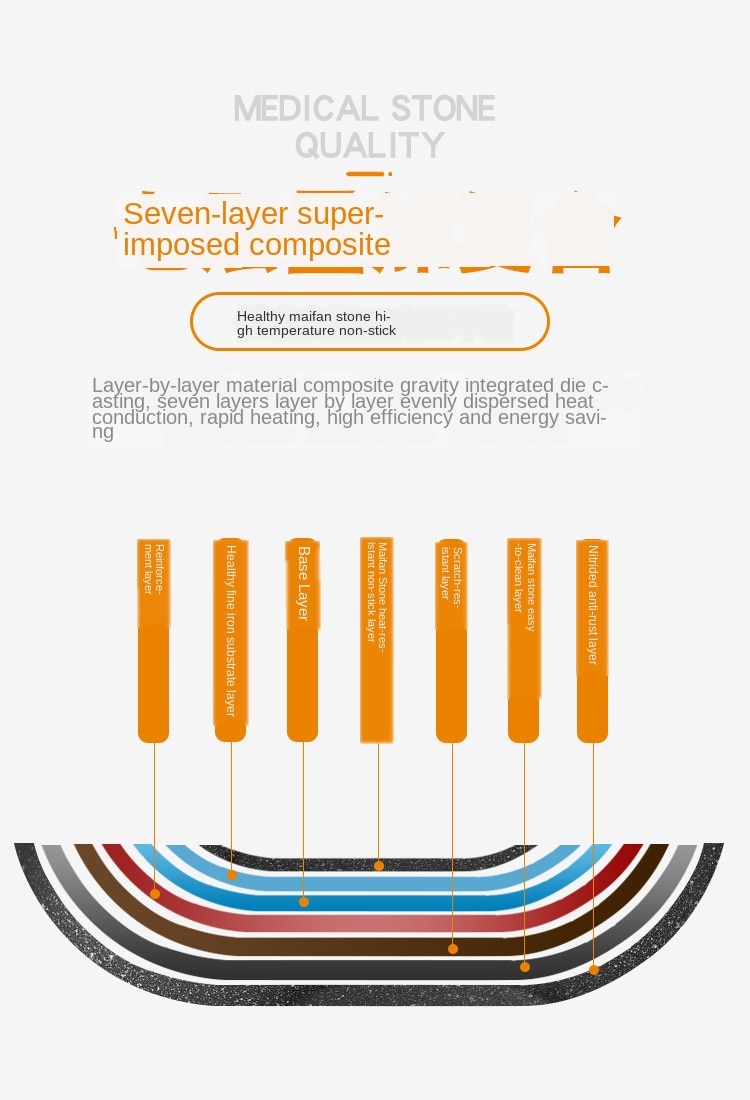 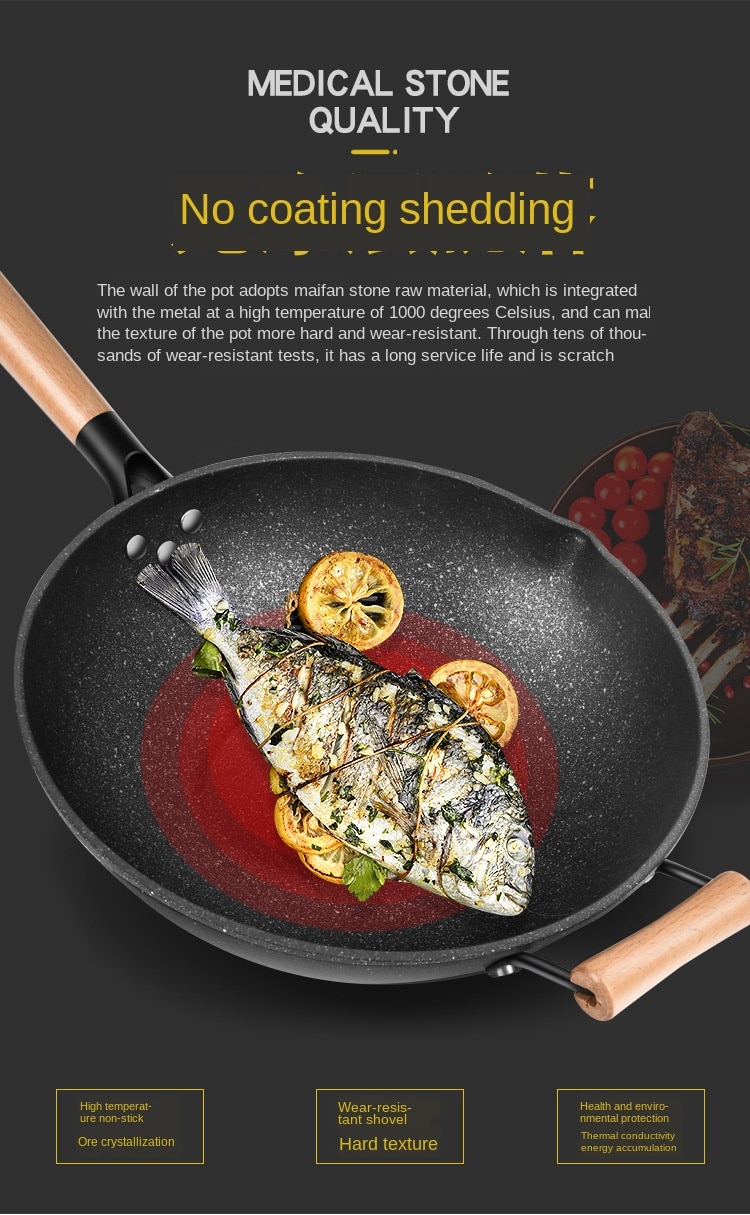 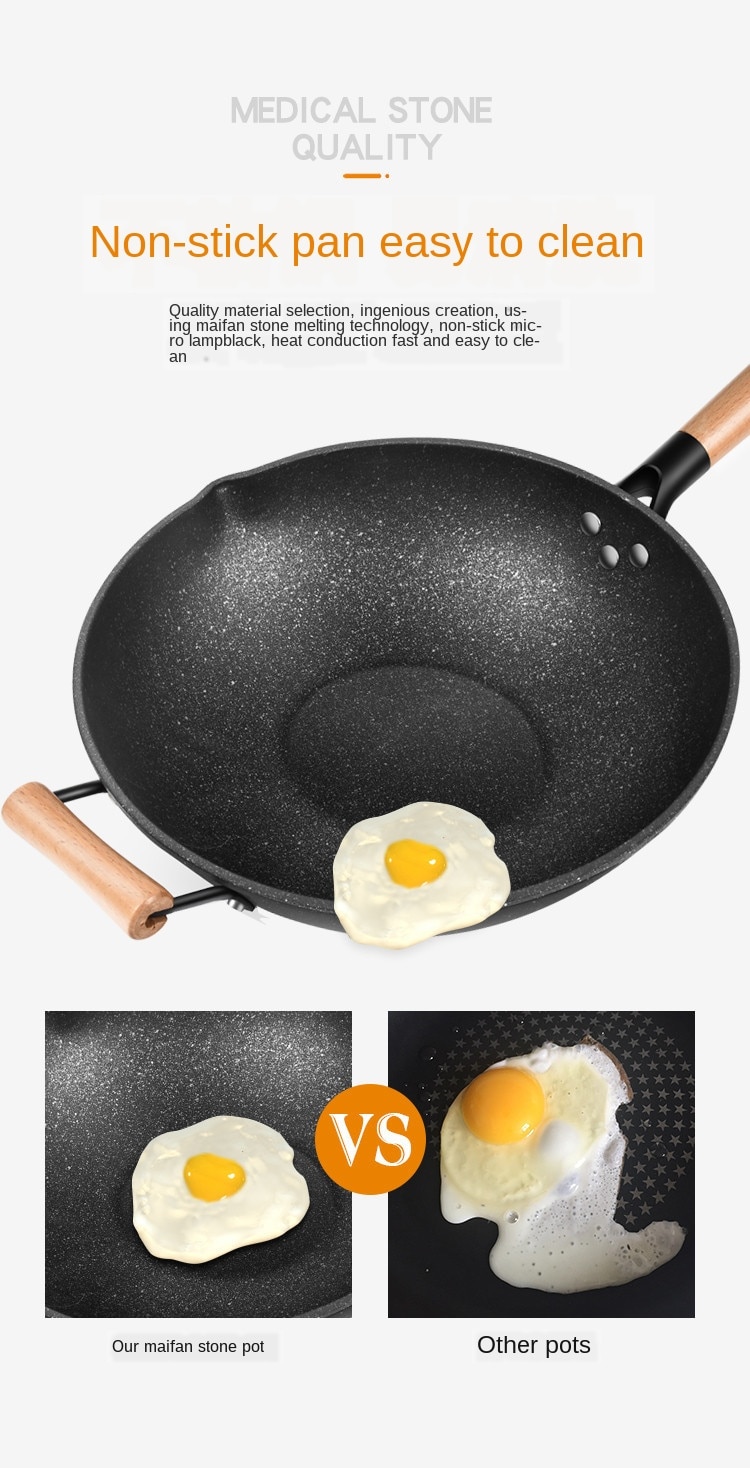 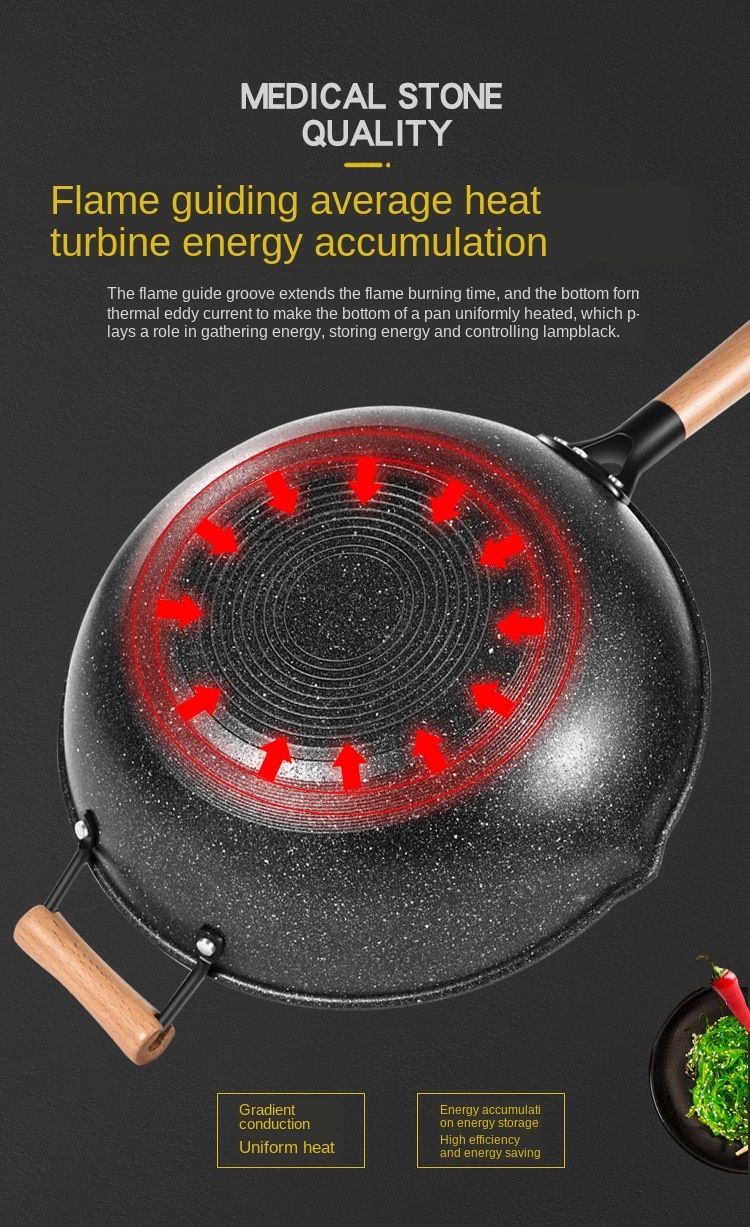 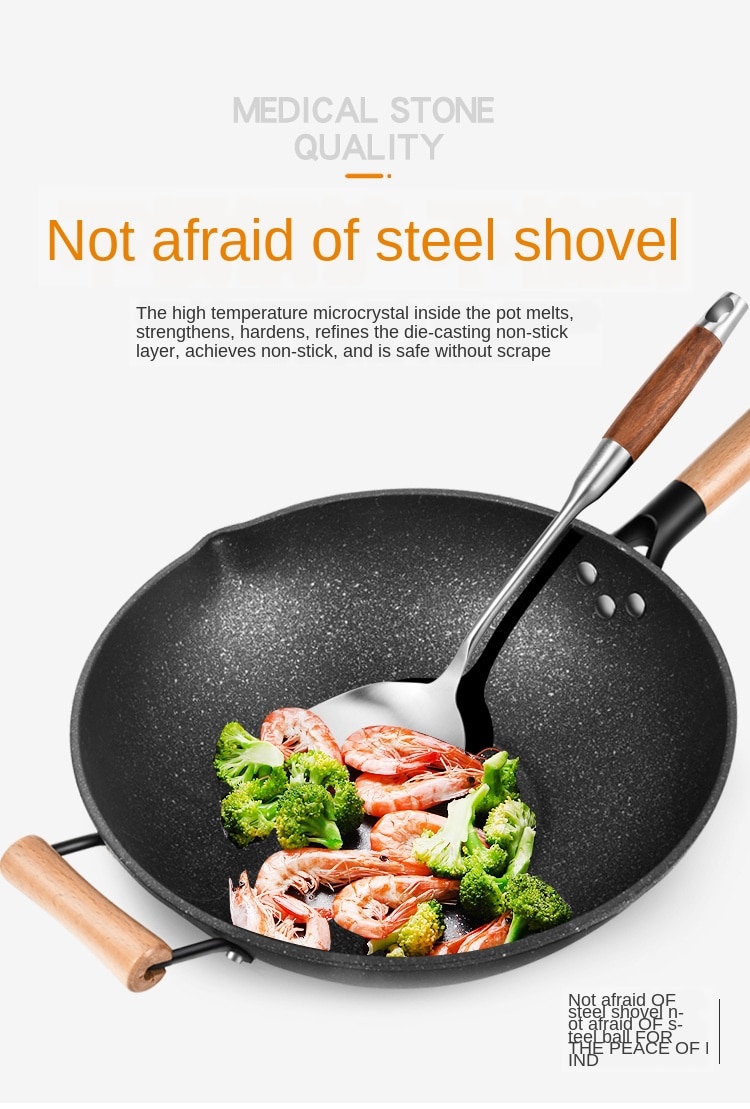 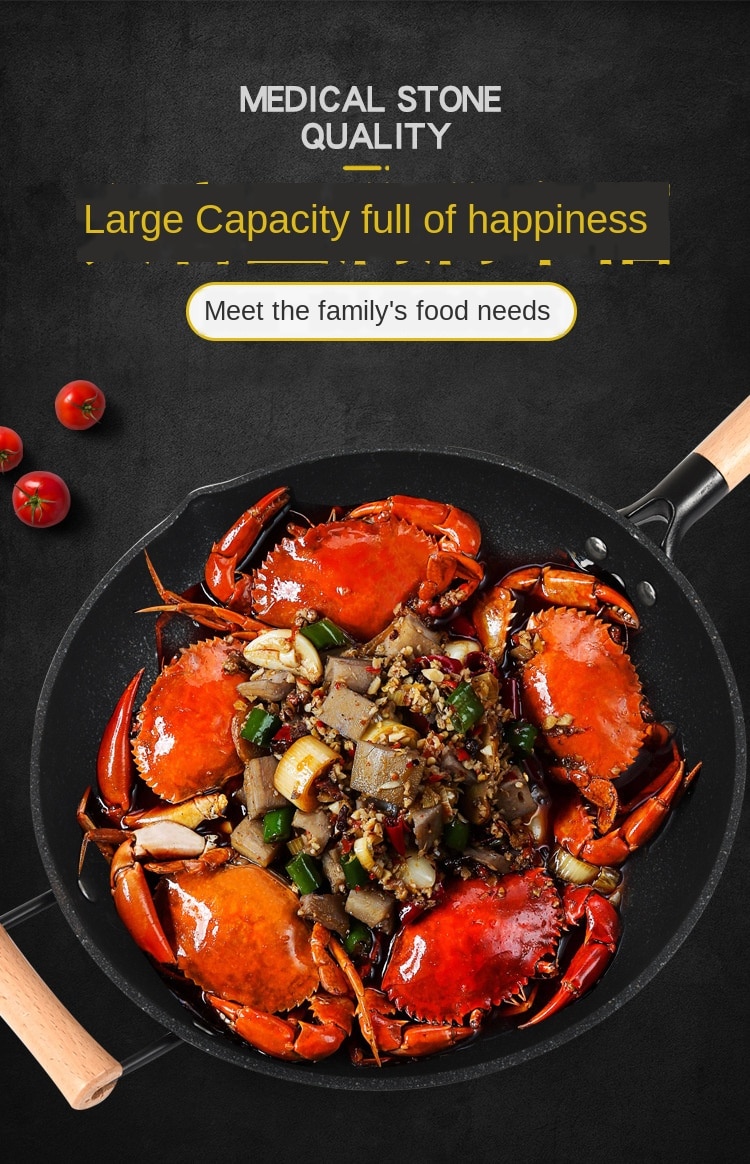 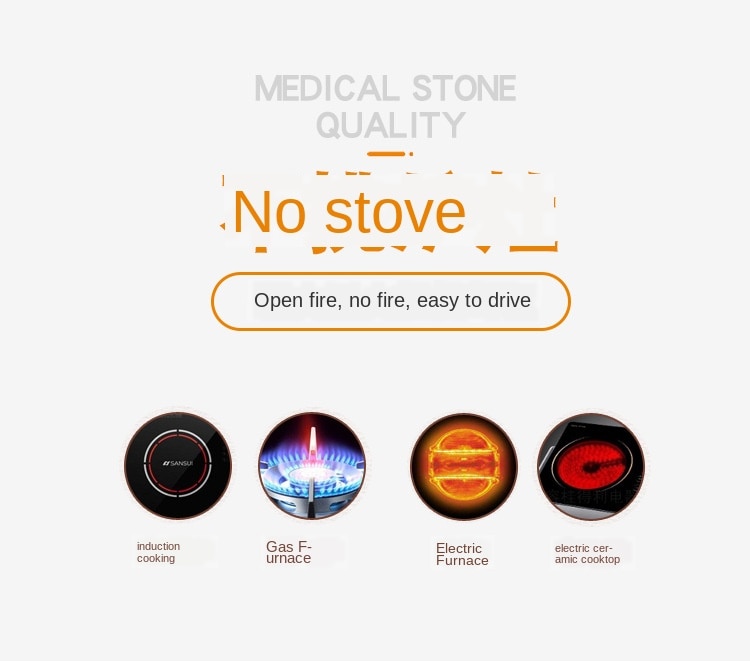 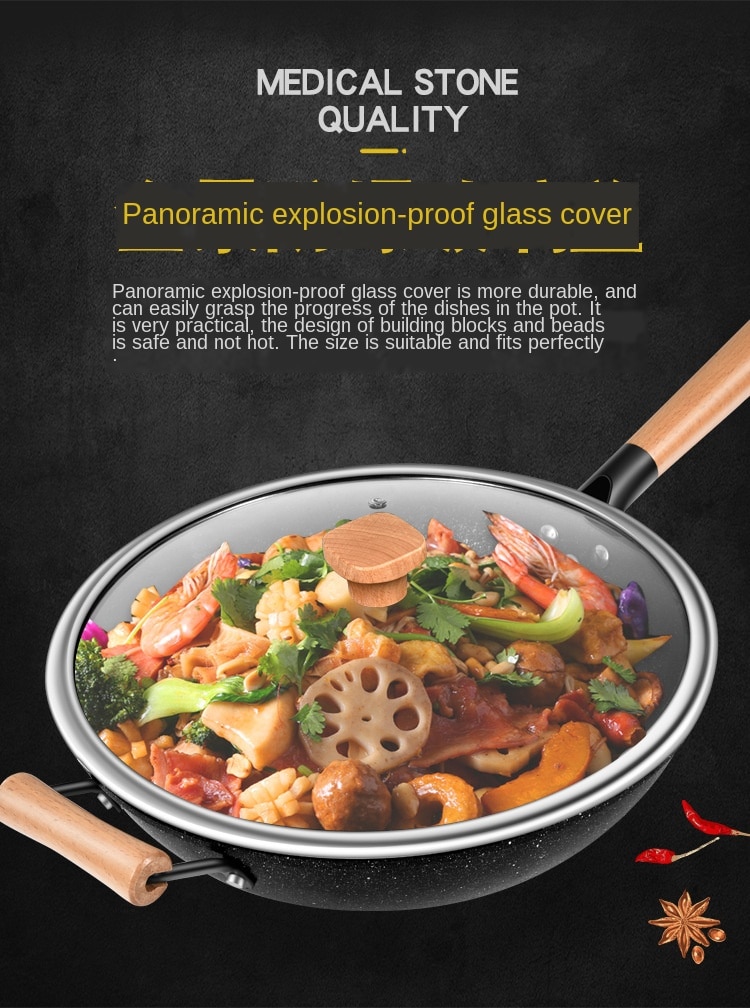 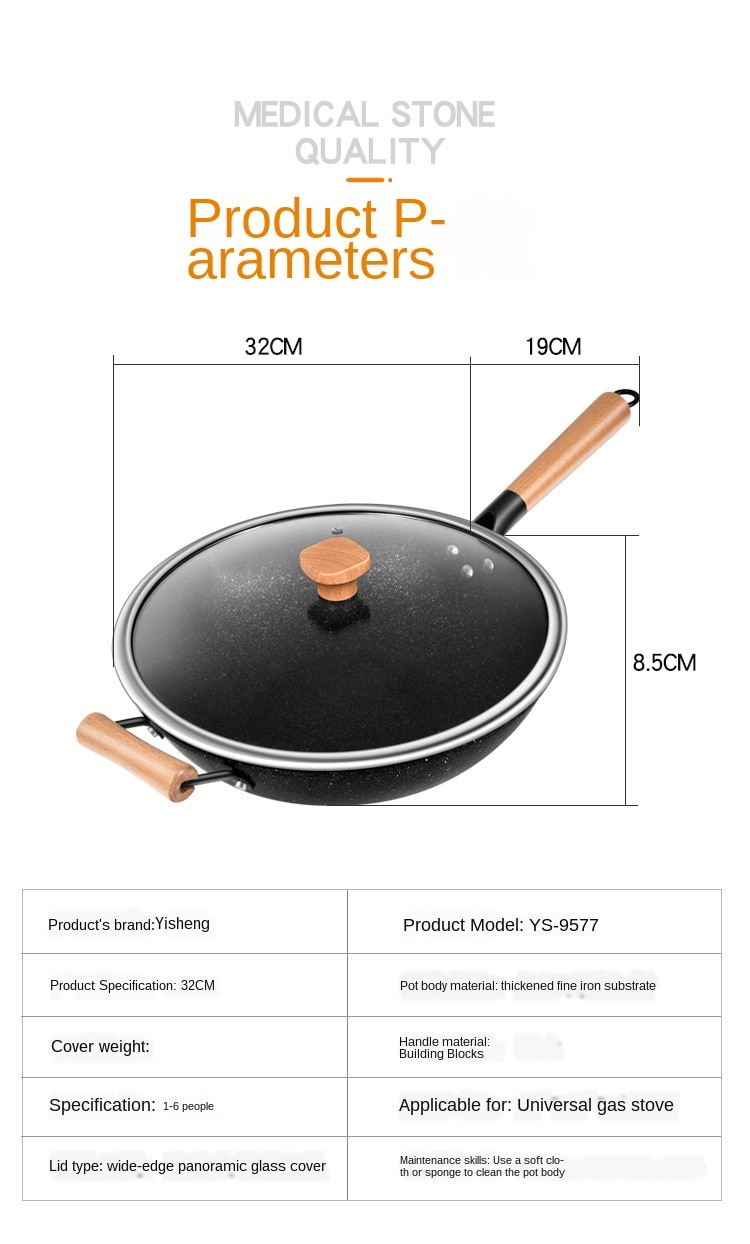 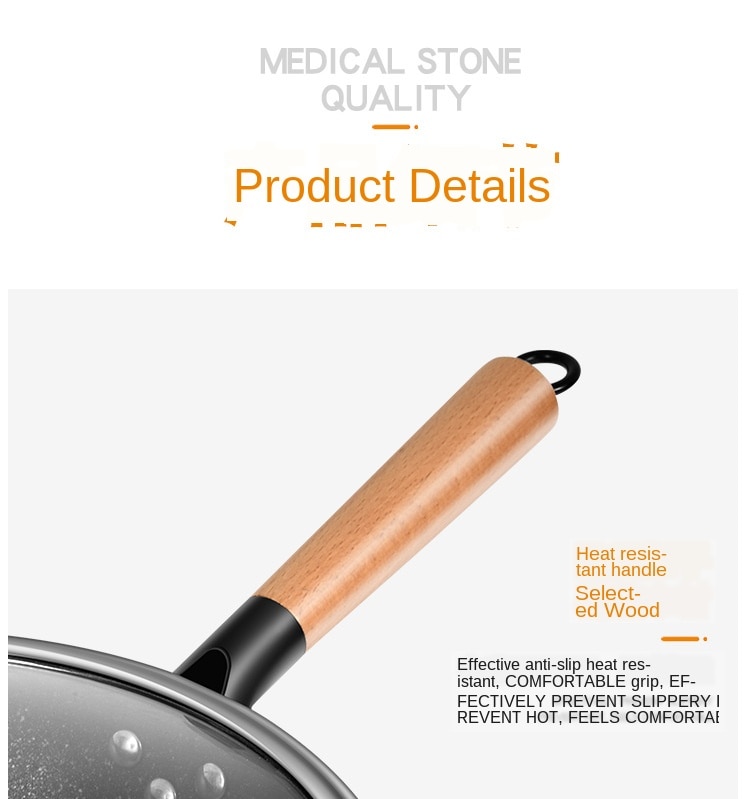 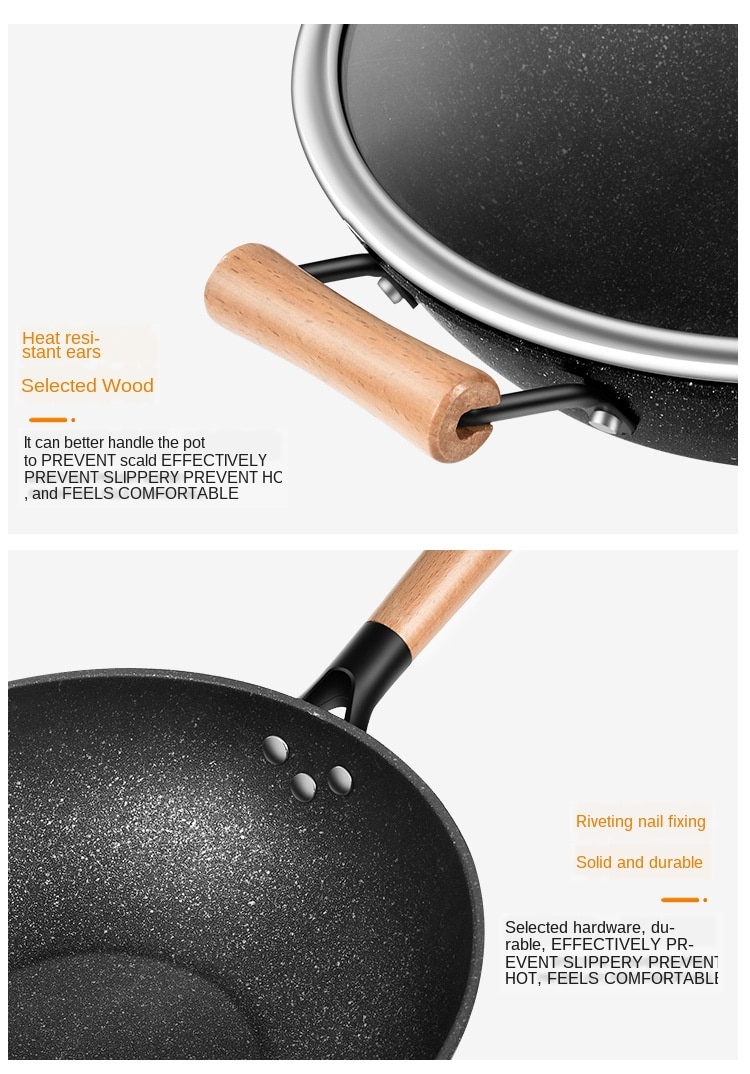 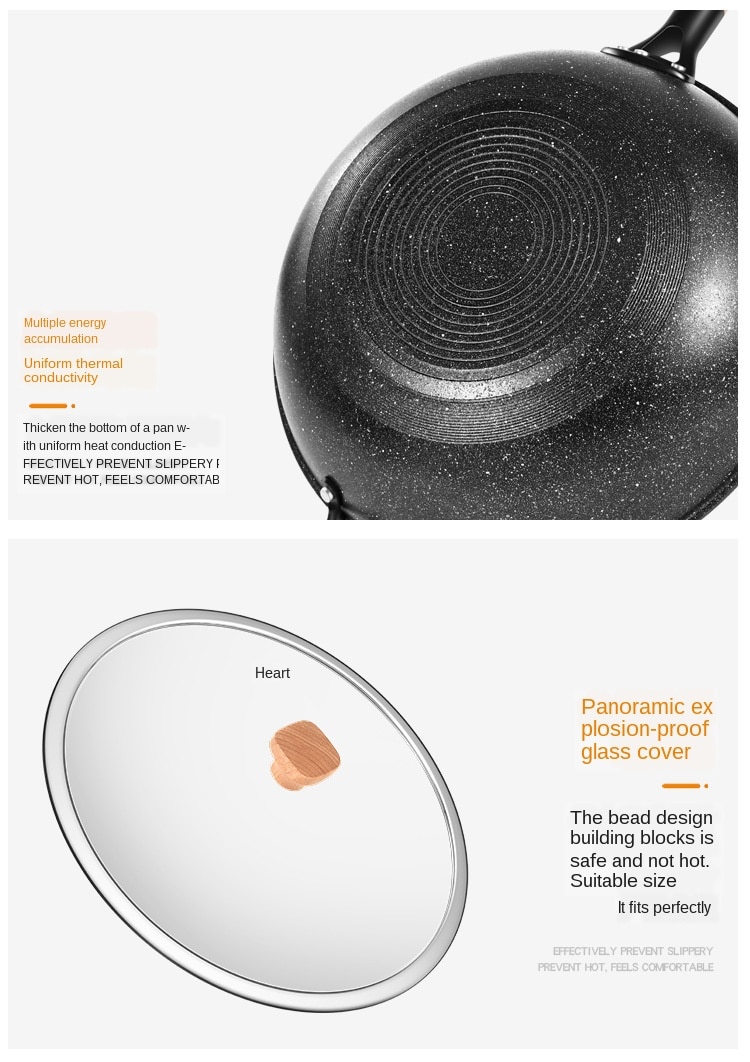 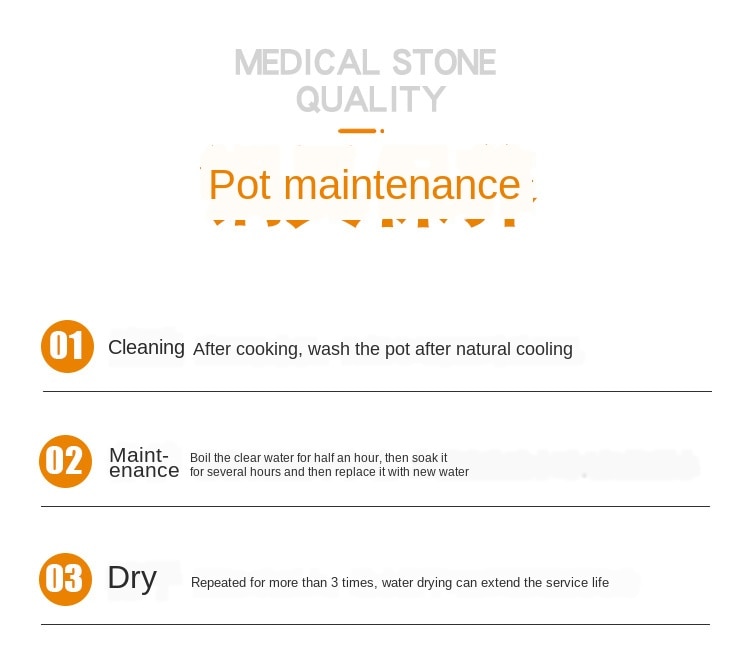 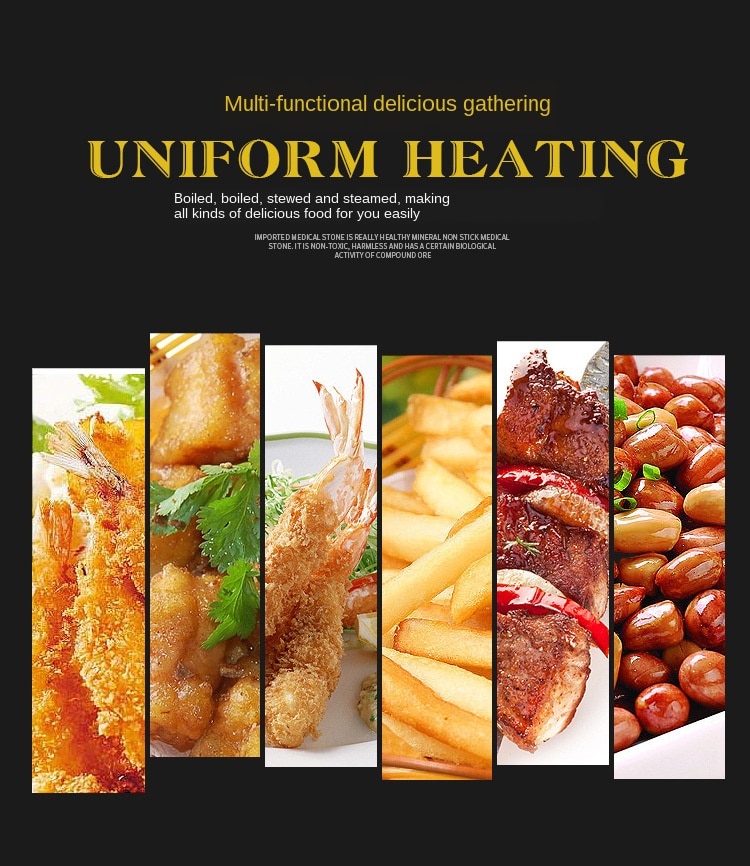 a, how to use and maintenance of non-stick pan

1for the first time, prior to use, stickers tear, rinse with clean water and dry, apply a thin layer of edible oil(butter and lard)as the maintenance, cleaning may be used only after.

3And non-stick cookwares heat transfer uniform, use it with the to a small fire, the ke peng out delicious food. Using the fire, the pot must have food or water.

4Using shall until the temperature is slightly reduced, washed with water, is unable to immediately use cold water cleaning. Met stubborn stains, can use the hot water and the detergent, sponge cleaning, do not let the rough cloth or metal balls strongly scrubbing.

Second, what's the best way to avoid stains remain in the pot, if the stain has been formed, what should I do with?

2Residual food and oil accumulation. These are usually not the real stains can be used hot water and_the detergent with sponge thorough cleaning.

Three, with a non-stick pan with cooking, why the best selection or a small fire?

because the fire has been able to achieve very good cooking. In general, searing does not accelerate the cooking speed, for it will only waste energy. If the use of fire, itâ €™ s critical that you have food in the pot, do not use fire gan hong non-stick pans.

Four, the non-stick non-stick layer will not fall off, what's the best way to avoid getting off?

in addition to the long-term use of improper as often sharp appliances hit scraping or searing gan hong will
cause the coating shedding. Qualified non-stick pan of the non-stick layer typically will not fall off.

A minor scratch affects only the surface appearance of, not serious damage to non-stick properties or continued to cooking food. In order to prevent further scratch nonstick, just in the process of cooking and the sharp appliances can be.

For the purposes of the cooking is a non-stick surface broke off and incorporated into the food on the human body harmful to you?

qualified non-stick pan of a non-stick surface is safe, non-toxic, even if accidentally ingestion, will not be absorbed by the body, the original will be passed out of the body, which is extremely safe. In general, if used wisely, non-stick coating does not easily fall off.

Your cart is currently empty.

There are 0 item(s) in your cart

Added to cart successfully. What's next?